The store will not work correctly in the case when cookies are disabled.
Menu
SELECT YOUR COUNTRY 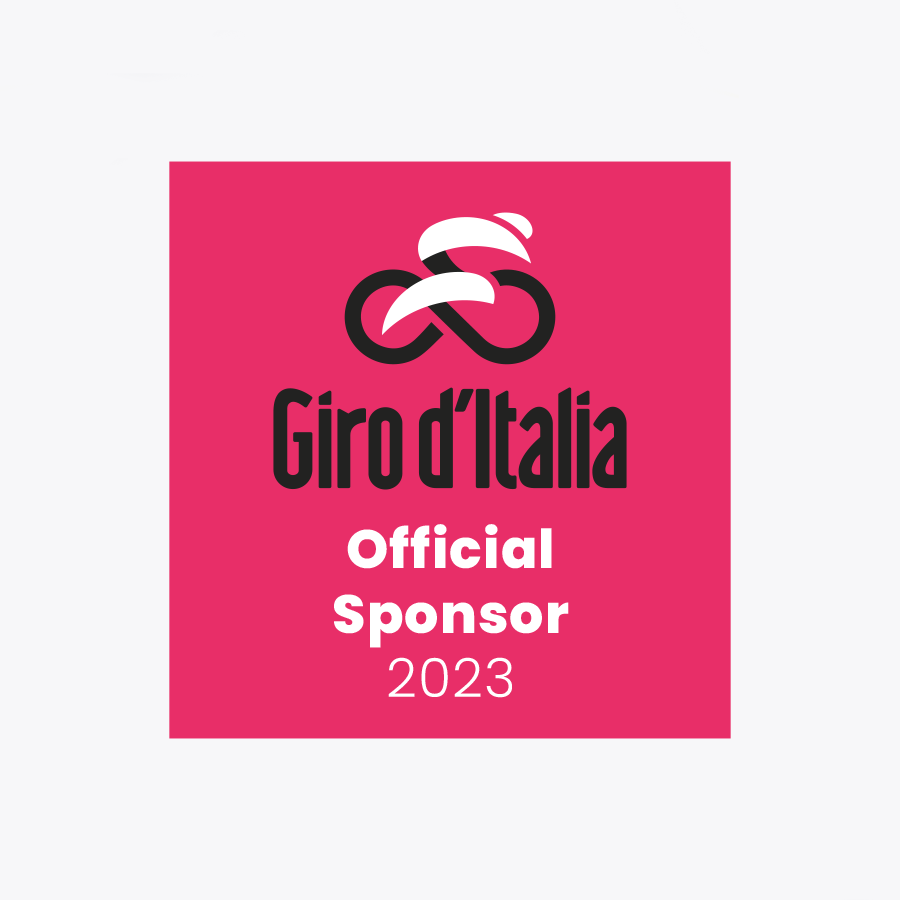 Giro d’Italia is the most famous race in the male stage road cycling organized by RCS Sport - La Gazzetta dello Sport and it takes place every year along the Italian roads. 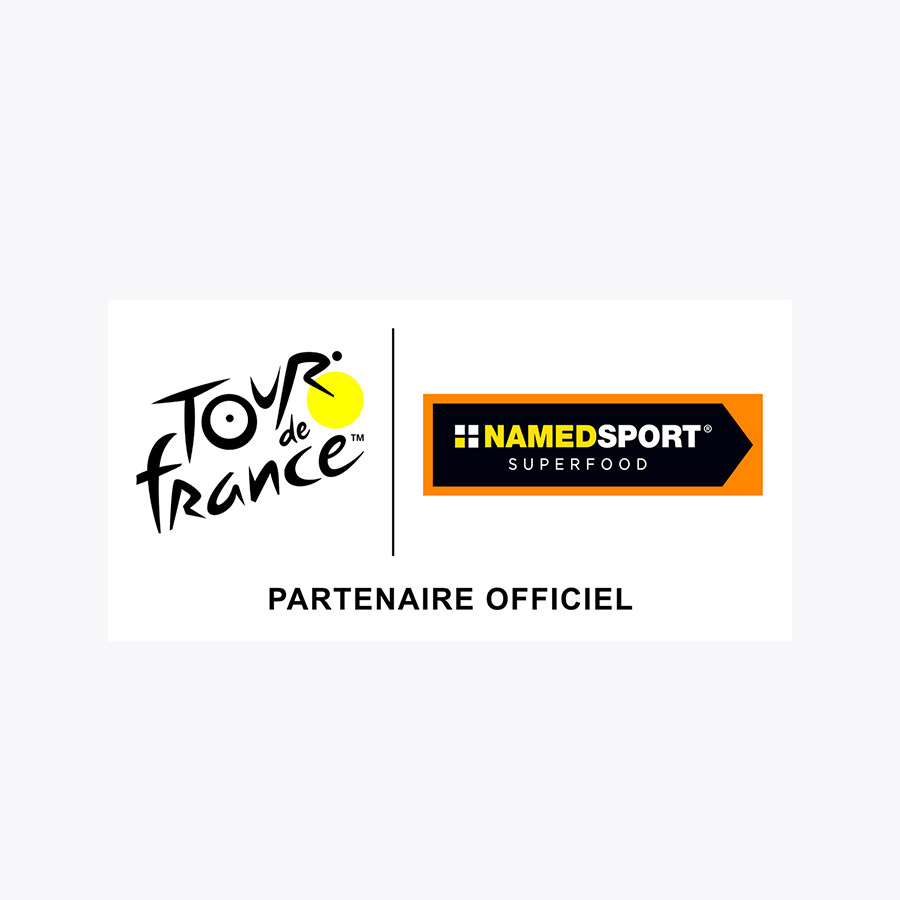 Le Tour de France is one of the three great male cycling tours on the road and one of the most important sport events in the world. 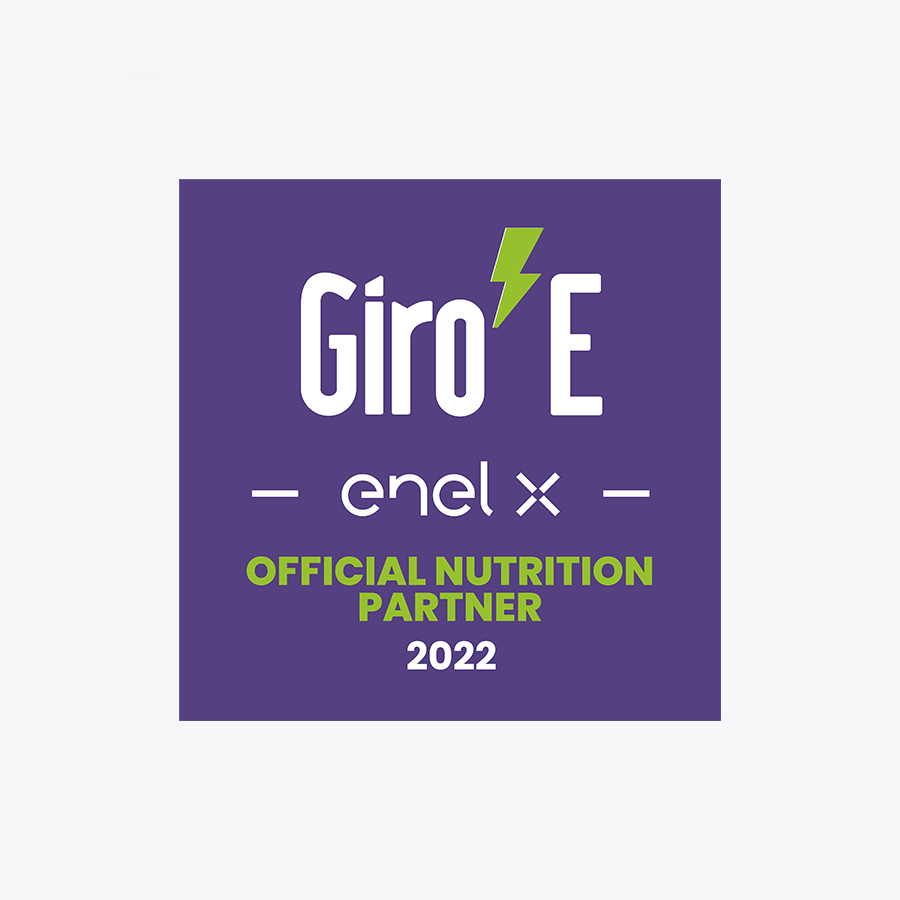 Giro-E is a unique e-bike experience worldwide, taking place on the days and roads of Giro d'Italia. 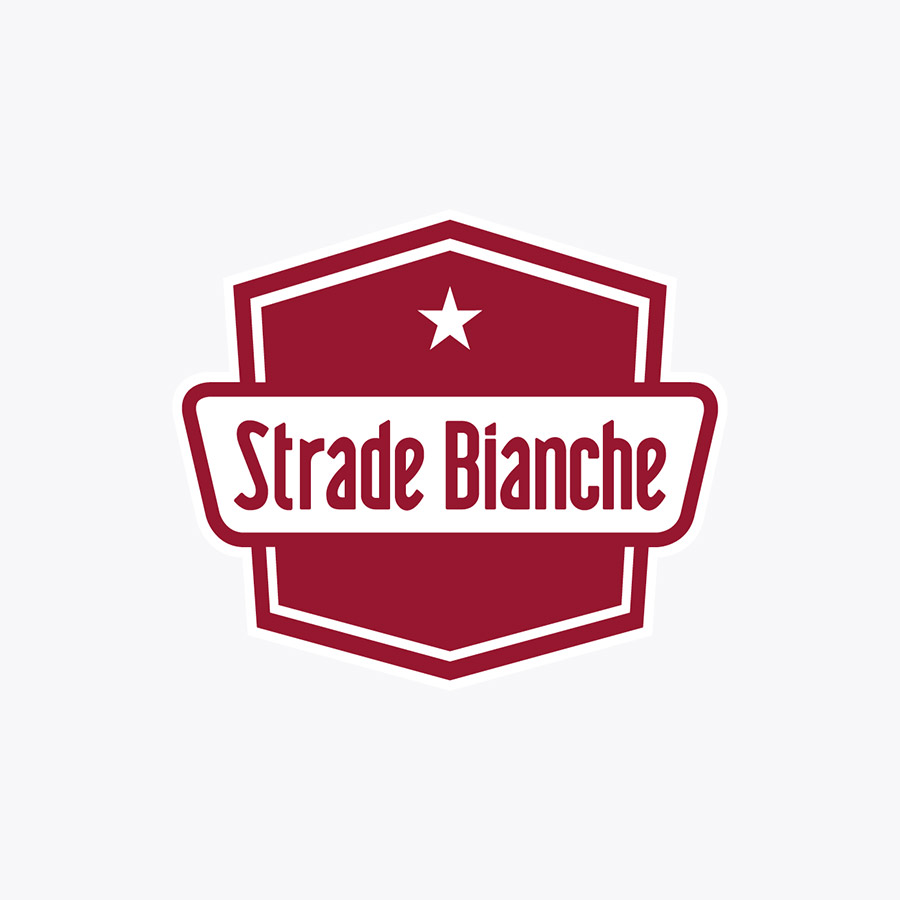 Strade Bianche is a road bicycle race in Tuscany, Central Italy, starting and finishing in Siena. 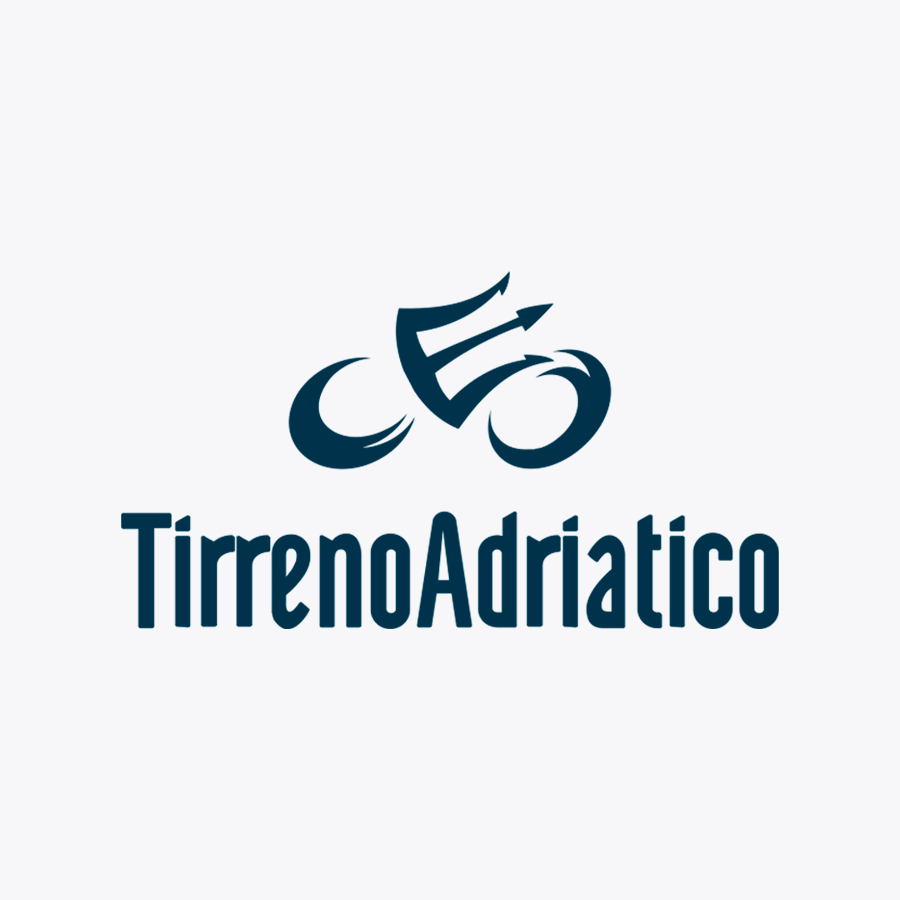 Tirreno–Adriatico, nicknamed the "Race of the Two Seas", is an elite cycle race in Italy, run between the Tyrrhenian and Adriatic coasts. 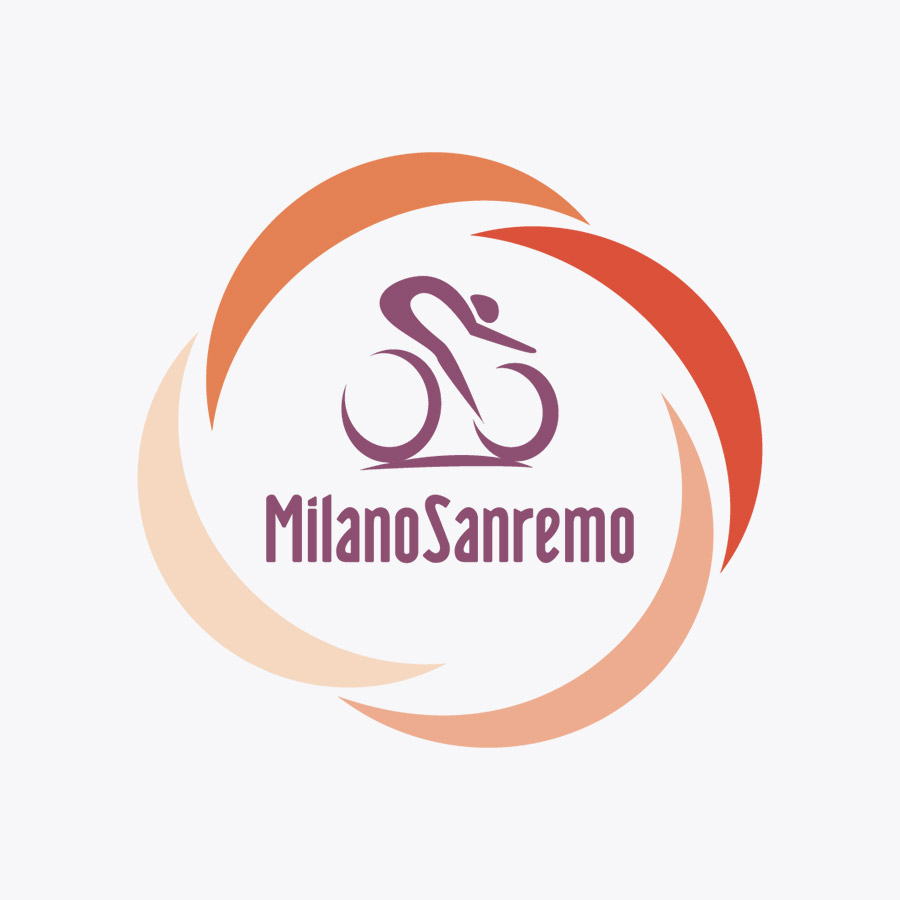 The Milan to SanRemo one day bike race, often called the “Spring Classic” is one of the most famous races in the pro tour calendar as well as being the longest at 298km. 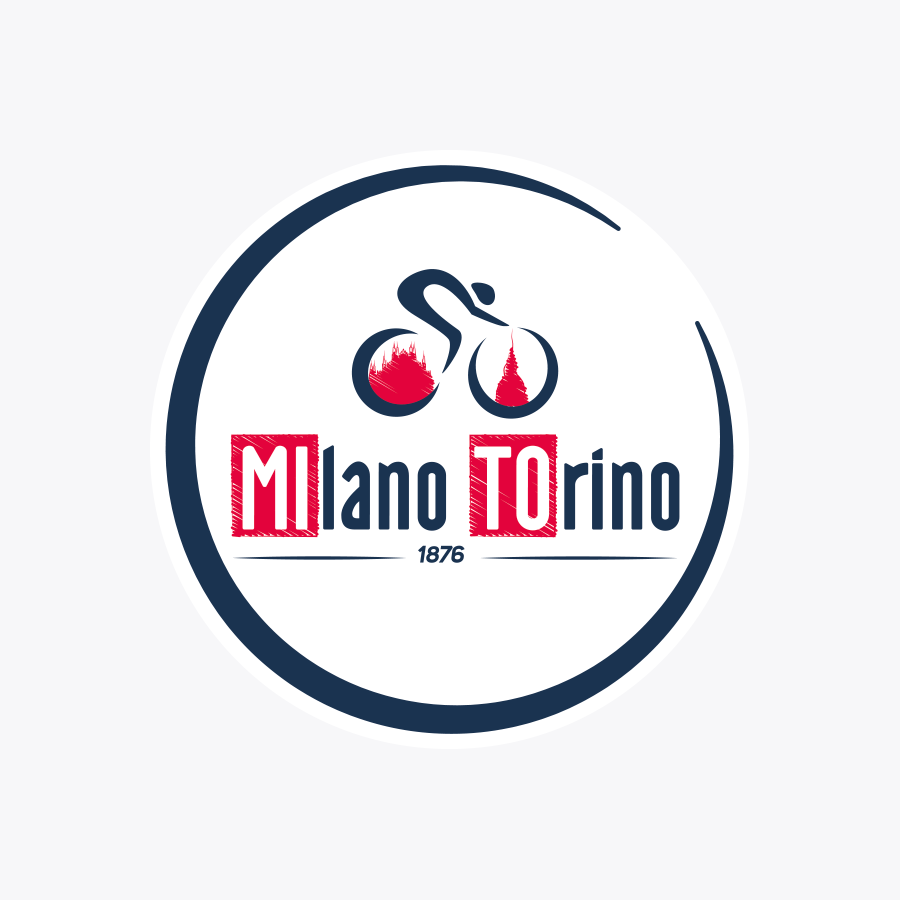 Milano Torino is a semi classic European single day cycling race, between the northern Italian cities of Milan and Turin over a distance of 199 kilometres. 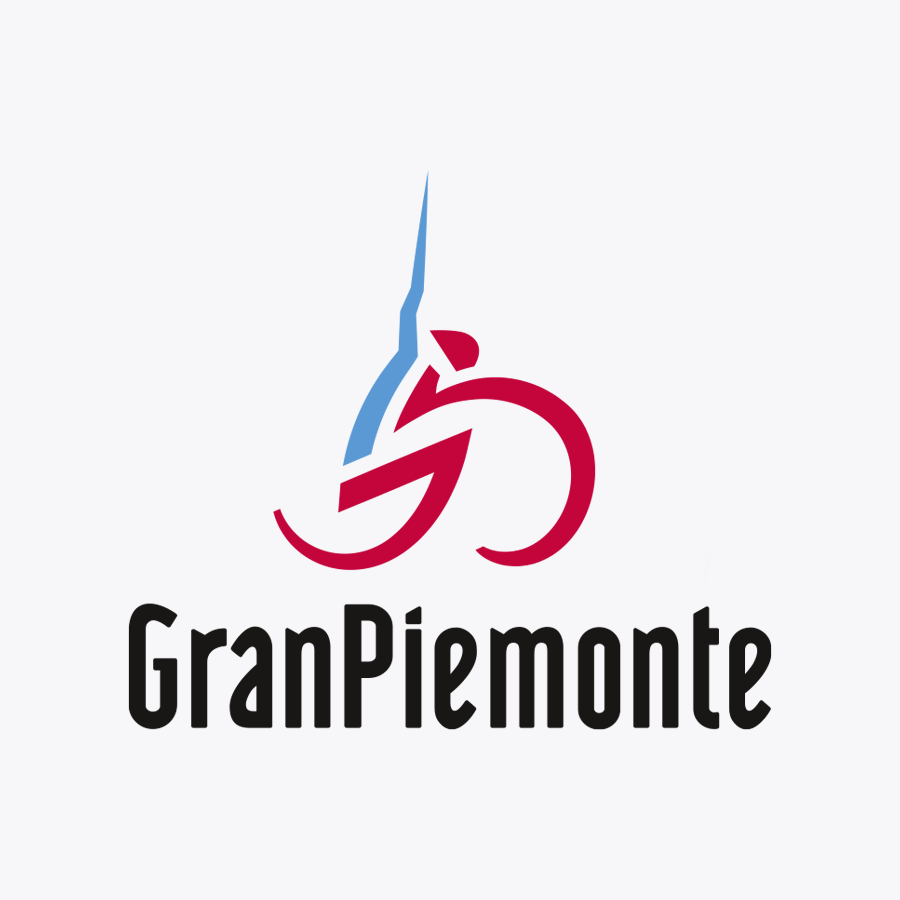 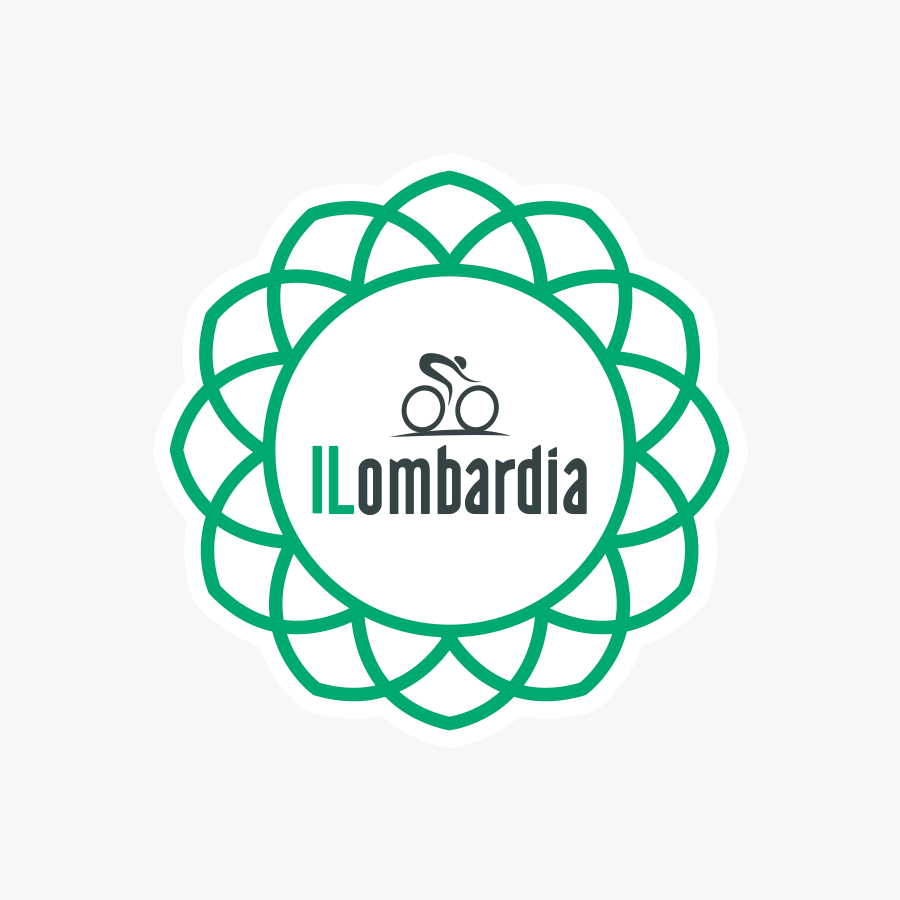 Il Lombardia is a men's road race of professional road cycling, which takes place in Lombardy and is considered one of the five monumental classics.

Il Giro di Sicilia is an Italian men's road cycling stage race that has been held in Sicily since 1907. 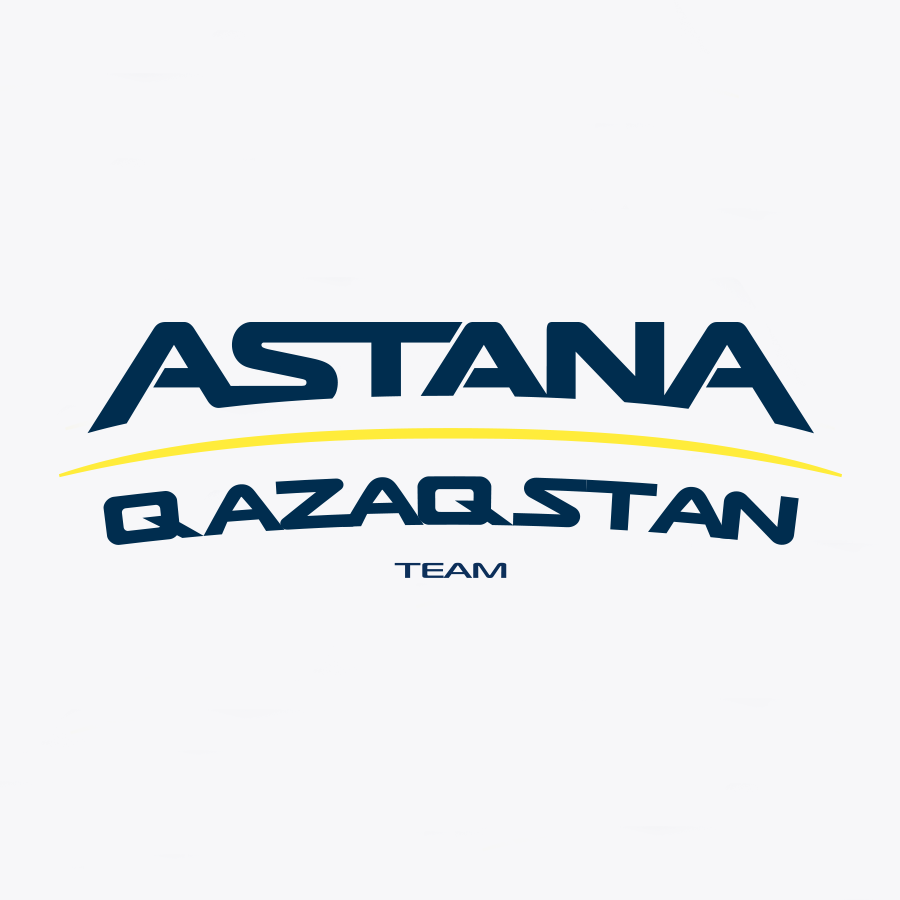 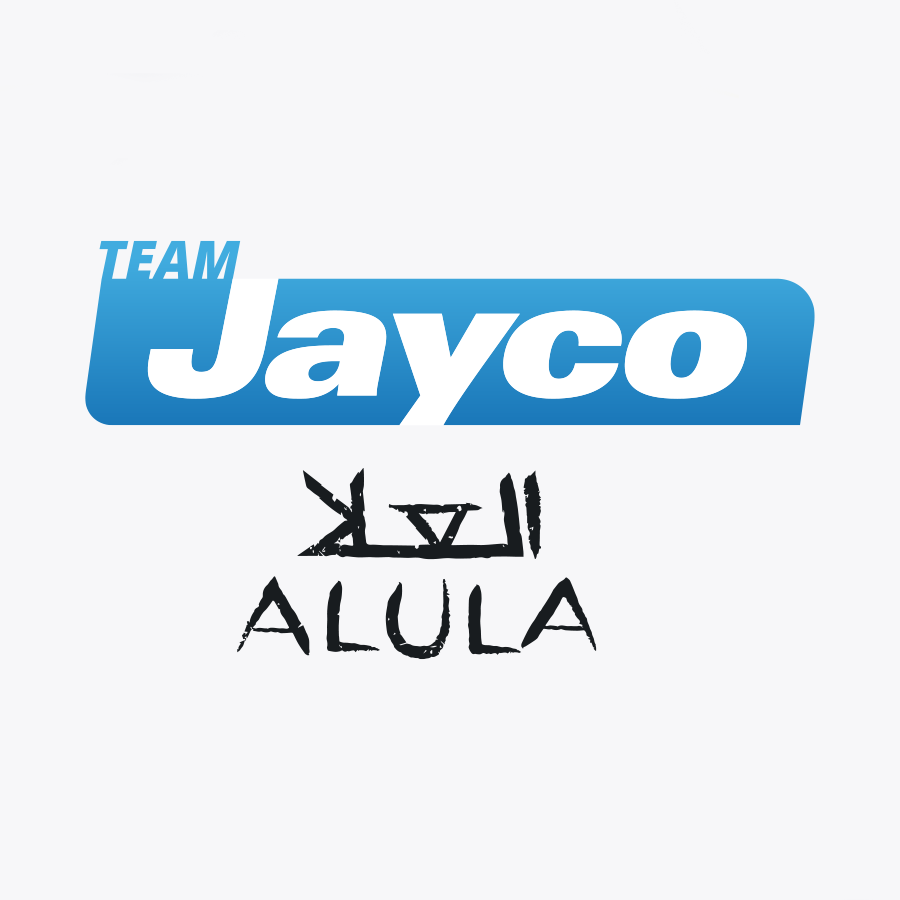 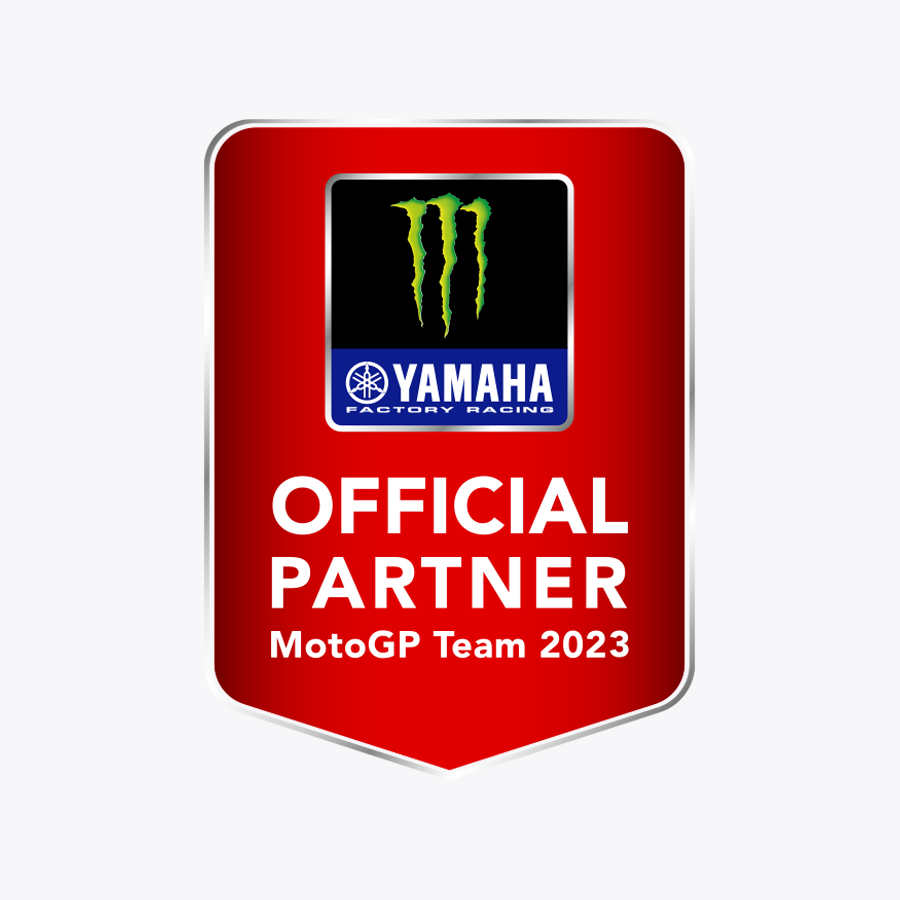 It is the sports division of the Yamaha Motor motorbike company that races in the MotoGP World Championship. 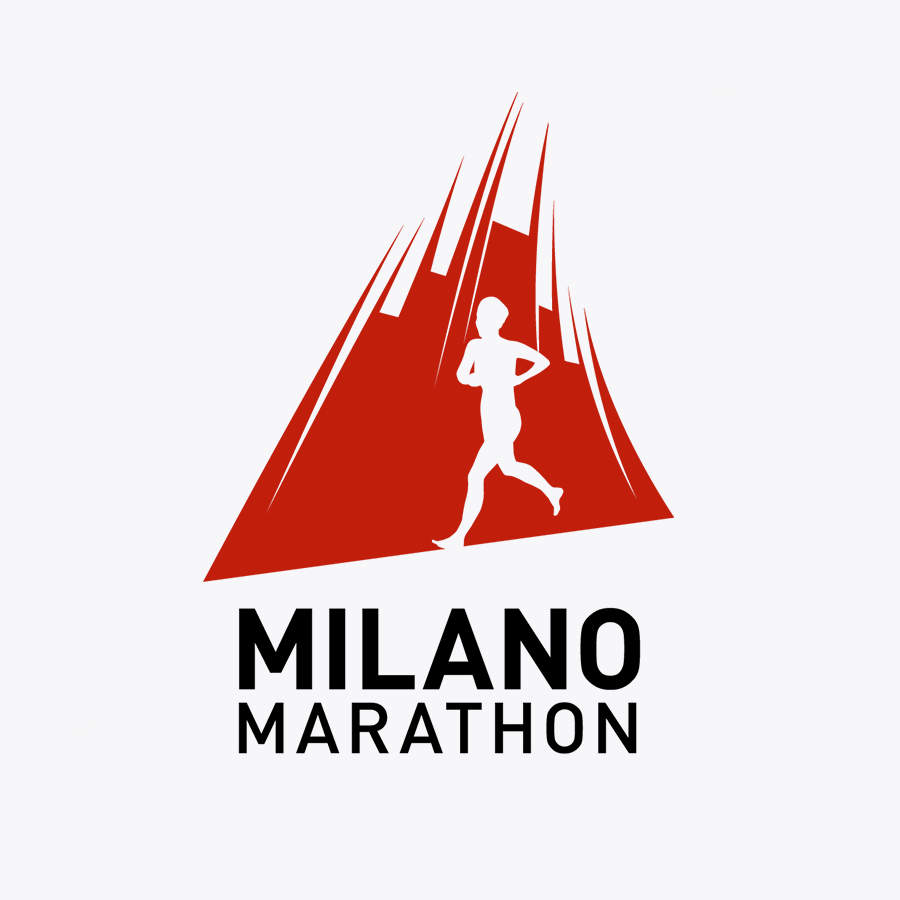 The Milano Marathon is a running race over the usual marathon distance, organised since 2000 and held annually in Milan. 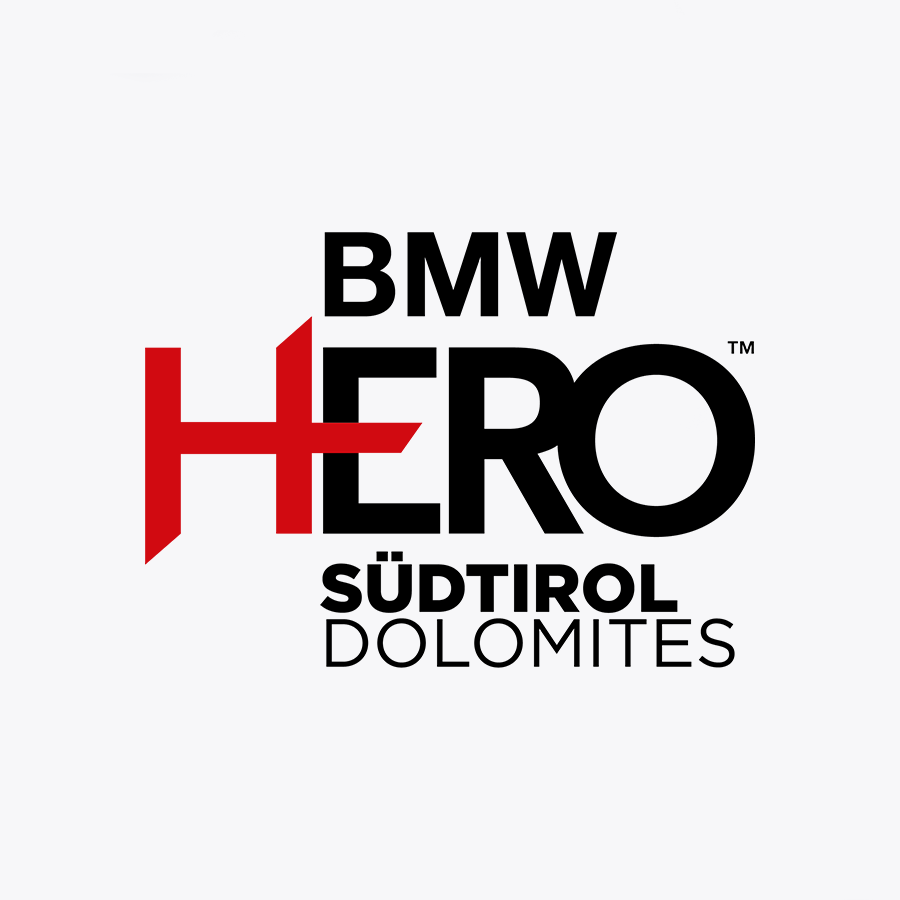 It is a long-distance mountain bike race, which takes place in the Dolomites and was conceived by Gerhard Vanzi with the collaboration of the well-known former skier Peter Runggaldier. 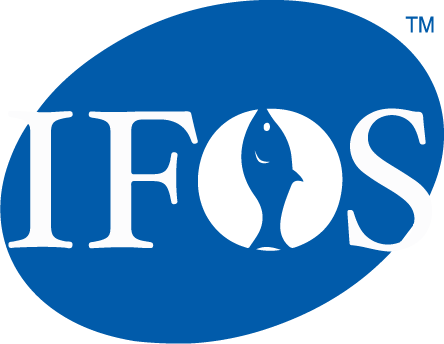 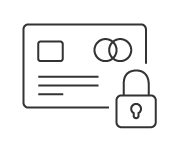 Pay securely with credit card, paypal and bank transfer thanks to SSL technology with 128 bit encryption. 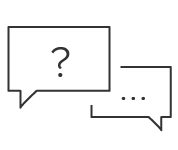 Call us Monday-Friday from 2:00 pm to 5:00 pm at the toll-free number or e-mail us to contactus@namedsport.com

Get the latest news on products, events and exclusive offers.